dominican-republic.realigro.com is the first worldwide real estate search engine where you can look up listings of homes for sale in Dominican Republic

Property for sale in the Dominican Republic

The Dominican Republic is a Caribbean nation to the east of the island of Hispaniola, which it shares with Haiti. It is known for its beaches, resorts and golf. Its territory includes rainforest, savannah and highlands, including Pico Duarte, the highest mountain in the Caribbean. The capital, Santo Domingo, preserves Spanish monuments such as the Catedral Primada de America.

Tourism sector has become one of the main drivers of development of the island's economy. This is also a reason why the real estate sector is growing. The demand for rentals by tourists who wish to make the island an experience is ever more on the increase, as well as the request for purchase of property for sale in the Dominican Republic for affordable prices for the possibility of putting them also on income. So we try to understand the reasons for buying a property for sale in the Dominican Republic.

In 2017 according to the Central Bank in the January-September period, the revenues obtained from the activities of hotels, bars and restaurants have increased by 6%, in addition to the 10% obtained from tourist spending. This is also a reason why the real estate sector is also growing. The goal for 2018 foresees an increase in arrivals of + 6% to reach the milestone of ten million tourists by 2022.

According to a study carried out in the United States dedicated to the quality of tourism in the Caribbean, the Dominican Republic, among the 28 countries analyzed, is in first place as a tourist destination primarily for the wide range of entertainment, transport connections with others Countries and for the hotel offer but also for sporting and adventure attractions and for the varied gastronomic offer.

The second reason for buying a property for sale in the Dominican Republic is the rapidly growing economy.

In the last ten years, the Dominican Republic has changed profoundly, moving from an economy based only on some agricultural products to a completely diversified, dynamic and modern society. According to the International Monetary Fund, the Dominican Republic was in 2016 the first fastest growing country in Latin America, beating Panama. Furthermore, the country is characterized by a strong and lasting democracy for more than 45 years. Indeed, it boasts a stable social and political framework, with a modern and open government.

At the price level, in Dominican Republic there are many differences between the diverse areas of the country. So the costs of purchase or rent vary considerably depending, for example, on the area and the type of property.

An interesting place to look for properties for sale in Dominican Republic as well as Santo Domingo is in Sosua.

Sosua is located 15 km northeast of Puerto Plata, composed of the natives of a major colony of European immigrants who arrived in the Dominican Republic in 1940 for most Germans and Austrians, who escaped from Nazi persecution. Over time, the presence of these groups has strongly influenced the lifestyle and socio-economic development of the region.

More news on the real estate market
Other 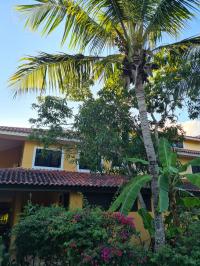 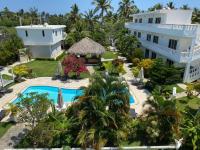 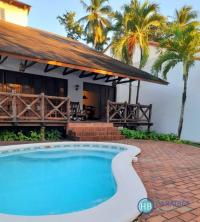 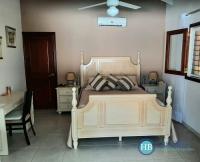 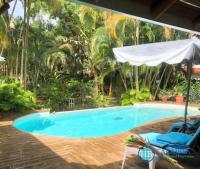 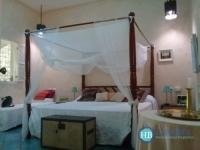 80,000.00USD
For sale
House
80 m²
Santo Domingo North East Samana coast just 4 km from the tourist village and the beautiful beaches of Las Galeras, it is sold for transfer for only 8...
Add to favourites Details
REALIGRO FREE ADVERT
Cod. 42106

10,285,000.00USD
For sale
Hotel
1500 m²
The building is located in the center of Santo Domingo capital, is newly built and has been finished for about 2 years. It has: entrance lobby with at...
Add to favourites Details
REALIGRO FREE ADVERT
Cod. 42105

10,000,000.00USD
For sale
Hotel
1500 m²
The building is located in the center of Santo Domingo capital, is newly built and has been finished for about 2 years. It has: entrance lobby with at...
Add to favourites Details
REALIGRO FREE ADVERT
Cod. 42102

1.03USD
For sale
Farm
500 m²
For sale due to inactivity RANCHO LUISA farm business currently the state of the farm is in need of renovation. Private Negotiation
Add to favourites Details
REALIGRO FREE ADVERT
Cod. 42095 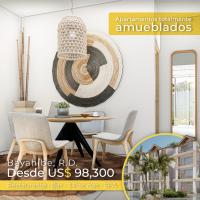 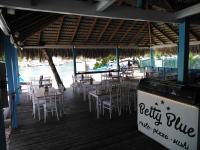 1,290,000.00USD
For sale
Hotel
1810 m²
Exceptional investment opportunity in a water sports paradise. walls and goodwill, Hotel in operation in very good condition 200 m from the superb be...
Add to favourites Details
1 / 34

» Show more
Why choose Realigro?
There are many reasons for choosing Realigro. We summarized them in this beautiful infographic
Free
and Premium Services Check out how easy it is to sell or find your home with our Free and Premium services
Professional Services Discover how to increase your business opportunities
Collaboration between Property portals Do you have a property portal with a nationwide focus? Publish your database on Realigro.
Property for sale
Property for rent
Vacation rental homes
» Other
2005-2022 REALIGRO REAL ESTATE LTD. All Rights Reserved - VAT Nr: 893969932
Neikos Digital Agency
BB